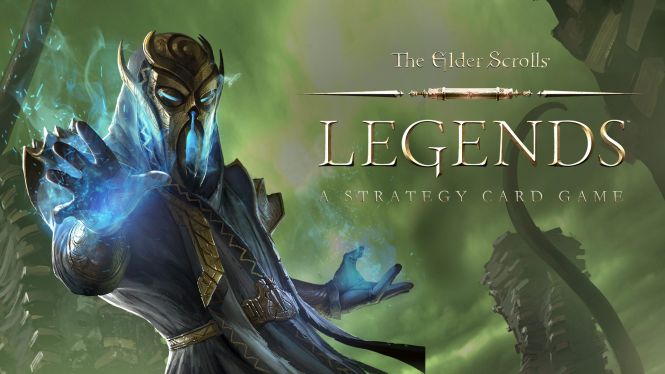 It seems that Bethesda has had enough of Sony's stubbornness; the famous game development studio has just announced that its next major titles may not be available for PS4 users. What's the reason behind this decision? The answer is quite simple: Sony's refusal to play nice with others and embrace the cross-play feature. Furthermore, if the Japanese company doesn't change in its stance on this issue, other gaming studios may soon follow suit.

If you're not familiar with the term, cross-play is a feature that allows users to play their multiplayer games across multiple platforms. Xbox, Nintendo, and PC all have this function, but Sony refuses to accept it, basically walling off their customers from the other players. Bethesda has already suffered because of this decision as the company was forced to cancel the cross-play for Fallout 76 altogether because of the PlayStation. However, the game maker is not willing to make the same compromise again, so The Elder Scrolls: Legends may not be available for PS4. Furthermore, if the situation persists, PlayStation customers might also never get to see the continuation of the Fallout series.

Besides Microsoft and Nintendo, which already support cross-play, several gaming companies are also beginning to pressure Sony. Let's not forget that Fortnite, one of the hottest games in the world at this time, has also had to deal with this issue as players found themselves unable to log in using a Nintendo Switch after they've played on PS4.