The Palm phone will most likely make a comeback on the market this year, but don't get your hopes up just yet or you may end up disappointed. 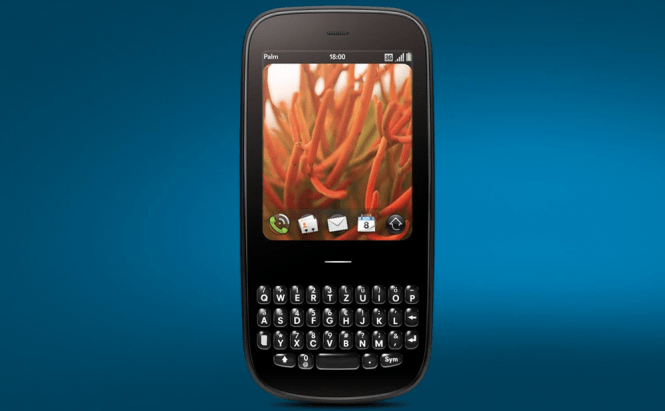 It seems that it may be time for Palm smartphones to make a comeback on the market. A new device dubbed as PVG100 was recently submitted to the FCC by the Palm Venture Group and the same device has also passed the Wi-Fi Alliance’s certification program, so the signs are all there. Unfortunately for the fans of this type of device, we don't have too many details about the upcoming handset and, despite our hopes for it, we may end up with just another budget phone.

The original Palm Pre phone appeared in the U.S. all the way back in 2009 and, at the time, it made quite a lot of the fans. The devices were powered by a Linux-based operating system called WebOS and featured both a multi-touch screen as well as a sliding keyboard. However, in 2014, the company that created the product, the Palm Venture Group, has been purchased by TLC and no new phones have been made since.

According to the well-known online publication, Android Police, back in 2017, officials from TLC promised that a new Palm smartphone will hit the markets "next year". Furthermore, in a more recent statement, the company's representatives said that the device will arrive via Verizon in the second half of 2018.

As I said in the beginning, despite our high hopes for the upcoming Palm phone, I anticipate a few disappointments: probably the biggest one is that the handset only includes 2.4 GHz Wi-Fi support. In today's market (that's heavily focused on Internet usage), a new device that doesn't have 5 GHz Wi-Fi capabilities shouldn't cost more than $200. However, if you're interested in a different budget phone, you might want to keep an eye out for the phone's arrival.

Another problem is that we don't know whether the trademark sliding keyboard will still be present. The new owners, TLC, make both touch-only as well as keyboard-included handsets for Blackberry. However, at the moment, it's not clear whether they're simply trying to use the name of the brand as a marketing gimmick or if they're actually making a new and improved version of the original Palm.

According to the official Alliance Wi-Fi certification page, the new Palm phone is powered by Android 8.01 Oreo. As far as I'm concerned, that's a big step forward as it will give its users access to the wide array of apps available on the Play Store. If TLC would have stuck with creating its own operating system, it would have surely been at a disadvantage when competing with the other phone makers.

As far as I'm concerned, there are still a lot of questions left about the upcoming Palm device, but we will update you as soon as we know more. Moreover, TLC is not the only one looking to occupy the unconventional-looking phones sector of the market. A while back, Mr. Satya Nadella stated that Microsoft wants to create phones with a non-traditional design.