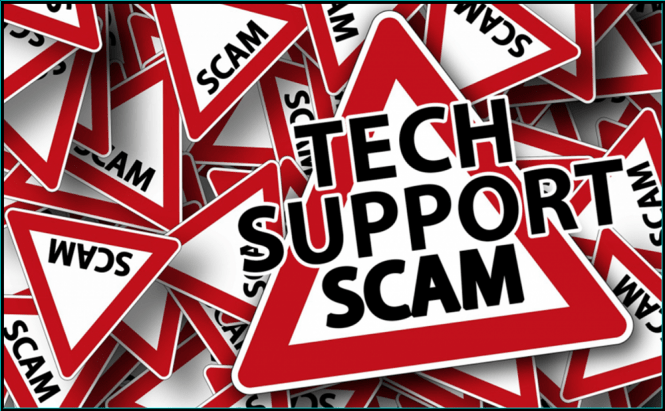 Tech support scams are a real issue, especially for the less experienced PC users who are easier to dupe by these tricks. However, Google has recently decided to take a stand against these shady tactics and, for lack of a better solution, it will automatically restrict ads for third-party tech support services. Unfortunately, this may be bad news for the few legitimate support businesses out there, but it's probably the best solution for the users in general.

According to a recent official announcement, the IT giant is going to come up with a program that will carefully screen all the support services that want to advertise. Furthermore, no ads will be displayed until the upcoming verification program deems that it comes from a legitimate source instead of scammers looking to take advantage of their clients. The restriction will take effect globally, so every person using Google will be protected.

For those of you lucky enough to not know what I'm talking about, tech support scammers usually take advantage of the elderly or people who have very little computer experience. While there are many variations of the scam, most include calling an advertised phone number for tech support and paying exorbitant fees for the service. Additionally, most victims also get their financial and private data stolen once they give the "support personnel" remote access to the PC.

Even though Google's solution may not stop tech support scamming altogether, it will definitely make it harder for the scammers to reach their potential victims. Since Microsoft and its Windows Defender seem powerless against tech support scams, it's nice to see that Google is at least trying to do something for the users.

Previous story Hackers create a clone of the Mega.nz extension for Chrome Next story Call of Duty: Black Ops 4 is getting a Battle Royale mode