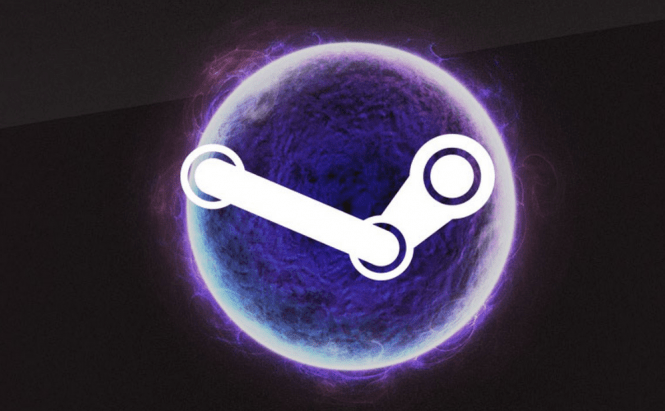 Steam has had an integrated communication tool for a very long time, but it was never that good. This is why, a lot of players would rather communicate via TeamSpeak or. more recently, Discord. However, Valve has recently decided to change all that and strike back with its own competitive set of features. To that end, the company has just updated its client adding a much improved Steam Chat with new features and new a look that's very similar to Discord.

One of the biggest novelties brought by the Steam Chat is the ability to create permanent channels for voice and text chatting. Up until now you could create groups, but now, your friends can drop in and out whenever they want to and there's also the possibility to embed tweets, pictures or videos. Moreover, anyone can be invited to join a channel through a simple link. Another really cool feature is that you can now drag and drop your favorite friends in a box at the top of the chat window, so you no longer have to scroll through the list to find the people that you talk to on a regular basis. Lastly, the friends in your list are now grouped by the game they're playing or by the party they're in, making things a lot easier to spot at a glance.

From my point of view, this new Steam Chat is quite good and the fact that I no longer need to use third-party clients for communication purposes makes playing with friends a lot easier. Actually, as far as I'm concerned, this is the best update since the one that made it easier to move Steam games to another drive.